To share your memory on the wall of Albert Couture, sign in using one of the following options:

Provide comfort for the family by sending flowers or planting a tree in memory of Albert Couture.

Provide comfort for the family of Albert Couture with a meaningful gesture of sympathy.

Receive notifications about information and event scheduling for Albert 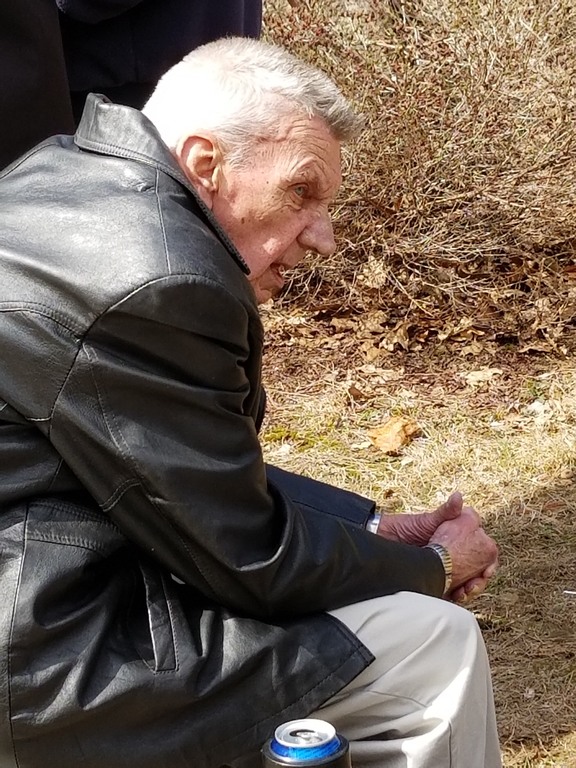 We encourage you to share any memorable photos or stories about Albert. All tributes placed on and purchased through this memorial website will remain on in perpetuity for generations.

Francis and Tanya ouimet sent flowers to the family of Albert Joseph Couture.
Show you care by sending flowers
Hand delivered by a local florist

Francis and Tanya ouimet sent flowers to the family of Albert Joseph Couture.
Show you care by sending flowers
Hand delivered by a local florist
PD

My sincere sympathy to Albert's family. I have many good memories of growing up with Al in the Nahum Dr., Hartford neighborhood. Rest in peace Al. Sincerely Peter Donahue.
Comment | Share Posted Sep 15, 2019 at 01:03pm via Condolence
MC

Mr. Couture will be sorely missed. He was a great man and big supporter of Athletics. He was always at our baseball games and cheering us and Joey on ! I believe he led us to victory many times with his enthusiasm and positive spirit. I will miss him, and pray for Joe and the entire Couture family in this difficult time.
Comment | Share Posted Sep 10, 2019 at 09:49am via Condolence
FO

Mom and Joey , Our hearts aches for you. So sorry for your loss. Take heart . Time will soften the edges and ease your pain. Fran Tanya & family.