To share your memory on the wall of Bill Newport, sign in using one of the following options:

Provide comfort for the family by sending flowers or planting a tree in memory of Bill Newport.

Provide comfort for the family of Bill Newport with a meaningful gesture of sympathy.

Receive notifications about information and event scheduling for Bill Newport 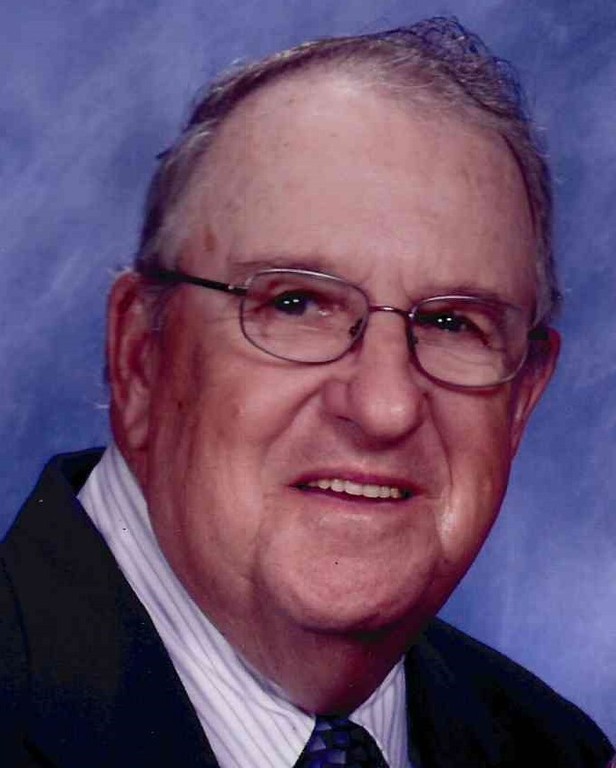 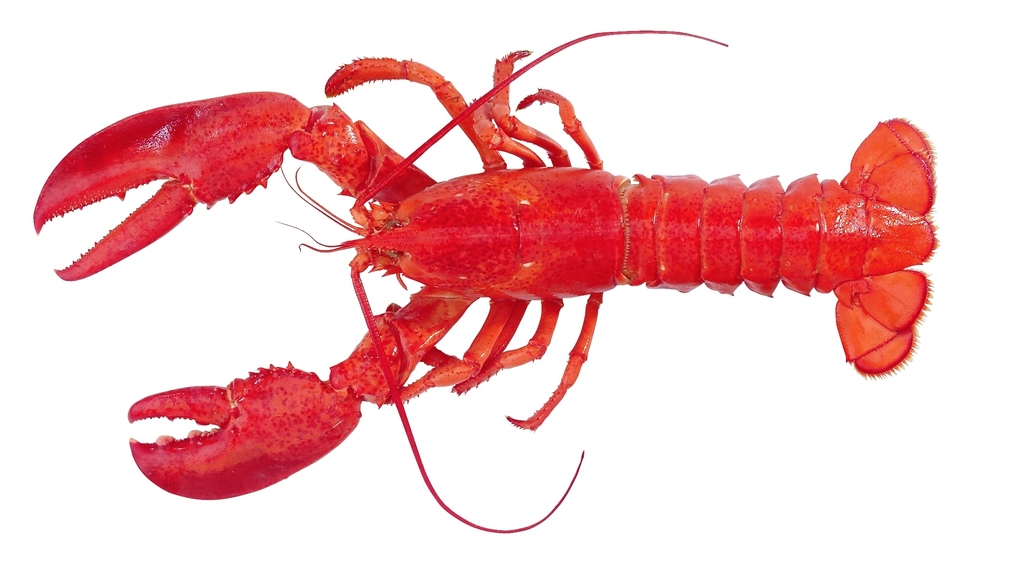 We encourage you to share any memorable photos or stories about Bill Newport. All tributes placed on and purchased through this memorial website will remain on in perpetuity for generations.

We are very sorry to learn Bill has passed away. He was a great friend to us for many years. We have many happy memories of Bill and Mary at Kelsey's Marina, parties and just plain happy evenings spent together. We will miss the phone calls and visits to our home as well. Rest in peace Bill, you will never be forgotten.
Comment | Share Posted Aug 26, 2019 at 01:19pm via Condolence
AA

Bill was like family, while being a client of Dialaride, taking rides to and from Davita. We witnessed his devotion to his wife, his pride for his family, his friendship with neighbors, and his generally good nature, despite his pangs of life. He will be missed by us, as well as anyone with whom he crossed paths.
However, we know he’s with his dear wife, and all is now well.
My sympathies go out to his family and friends, for the loss of this dear man.
Sincerely—- Annemarie
Enfield Dialaride
Comment | Share Posted Aug 26, 2019 at 11:52am via Condolence
SD

Sam Divine sends his Prayers snd Condolences to all Members of Bill's Family. I met Bill at DiVita, we became friends, talked about his Family and the Red Sox's . Bill will missed by everyone at DiVita and Dial-A-Ride bus drivers. God Bless the Newport Family, may Bill's memory remain in your Hearts Forever.