To share your memory on the wall of Chester "Chet" Ladd, sign in using one of the following options:

Provide comfort for the family of Chester "Chet" Ladd with a meaningful gesture of sympathy.

Receive notifications about information and event scheduling for Chester "Chet"

We encourage you to share your most beloved memories of Chester "Chet" here, so that the family and other loved ones can always see it. You can upload cherished photographs, or share your favorite stories, and can even comment on those shared by others.

The MITCHELLS sent flowers to the family of Chester "Chet" M. Ladd.
Show you care by sending flowers

Posted Sep 28, 2019 at 01:51pm
So very sorry to hear of Chet passing. Waited for him at DD this morning for coffee as we had every Saturday morning. Never showed. Was away at the time and had no idea. We had great ventures planned for the future but now they will never come to fruition. Will miss him immensely. How we laughed!!!
Comment Share
Share via:
TM

The MITCHELLS purchased flowers for the family of Chester "Chet" Ladd. Send Flowers

Posted Sep 23, 2019 at 01:24pm
I’m Joanne Ladd brother... I find it strange that he never had a daughter just 3 Boys this Lisa is not a daughter ... Chet and his heart wow so many problems - we love talking sports local , state , national politics was good because always on the same page... ( agreeable ) absolutely will be missed no more stress & pain Time to Rest In Peace ...
Comment Share
Share via:
CP

Posted Sep 21, 2019 at 01:18pm
Chet was one of the hardest working men I knew. He and Joanne raised three wonderful boys and pushed them hard. Myself and my family send condolences to the entire family. Rest In Peace. ❤️❤️❤️
Comment Share
Share via: 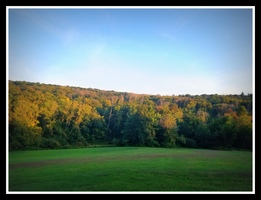 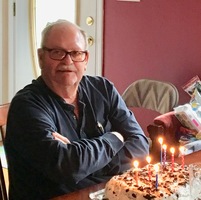