To share your memory on the wall of Craig Winter, sign in using one of the following options:

A receipt has been emailed to the address provided. A receipt may also be printed.

Receive notifications about information and event scheduling for Craig

Donations are being accepted for: Mary's Place.

We encourage you to share your most beloved memories of Craig here, so that the family and other loved ones can always see it. You can upload cherished photographs, or share your favorite stories, and can even comment on those shared by others.

Bob, Melissa, Jonathan, and Colin, Lise and Gilles Dube, and other have sent flowers to the family of Craig Warren Winter.
Show you care by sending flowers

Posted Oct 26, 2019 at 01:07pm
Linda and Norm,
We were so sorry to hear about Craig's passing. He was one of those special 'kids' that we remember so well. Always a smile despite the adversity he faced. We're sorry that we couldn't see you during the calling hours but please know that our prayers are with you both and of course with Craig. All of our kids send their condolences as well.
Fondest Regards,
Kathy and Mark
Comment Share
Share via:
PC

Posted Oct 19, 2019 at 12:33pm
Linda and Norman, I was absolutely heartbroken to hear the news that you've lost Craig. Craig and his entire family have always been a positive sign of strength, courage, and love. Lots of Love, Pat Chaloux (Hebert)
Comment Share
Share via:
BC

Posted Oct 17, 2019 at 10:55pm
Wishing you peace to bring comfort, courage to face the days ahead and loving memories to forever hold in your hearts.

Posted Oct 17, 2019 at 01:14pm
Our sincere condolences to Norman and Linda on the loss of their son, Craig . We will always have fond memories of this gentle and playful young man, whom we got to know when he visited our summer cottage in Québec.
your cousins, Lise and Gilles Dubé
Comment Share
Share via:
LD

Lise and Gilles Dube purchased flowers and planted a memorial tree for the family of Craig Winter. Send Flowers 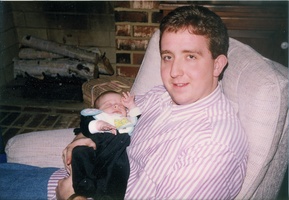 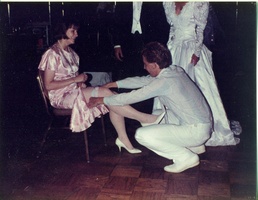 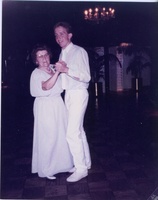