To share your memory on the wall of Daniel Marquis, sign in using one of the following options:

Provide comfort for the family of Daniel Marquis with a meaningful gesture of sympathy.

Receive notifications about information and event scheduling for Daniel

We encourage you to share your most beloved memories of Daniel here, so that the family and other loved ones can always see it. You can upload cherished photographs, or share your favorite stories, and can even comment on those shared by others.

Posted Sep 12, 2019 at 11:17am
I was sad to hear of Danny's passing. Although we haven't seen each other in many years, the times we did share together when we were younger, hanging out with friends, camping trips, etc., were always an adventure. Sometimes life takes you in different directions, but some how comes back around. We rekindled our friendship back in 2000, when I worked for a transportation company that donated vans for Dan's MDA telethons. I will always have fond memories of those times past. My sincere condolences to his family. He will surely be missed. Rest in peace, Dan.
Comment Share
Share via:
PD

Posted Sep 10, 2019 at 11:13am
Such sad news of Dan's passing our golfing and hiking buddy. Talking with Dan was always an enjoyable experience with his quick wit and numerous stories. He'll be missed and wishing his family sincere condolences. Rest in peace my friend.
Comment Share
Share via:
KA

Posted Sep 08, 2019 at 12:14pm
I'm sadden to hear that Dan has passed away! I haven't seen him in many years but I correspond via e-mail a year ago. My deepest condolences go out to his family! 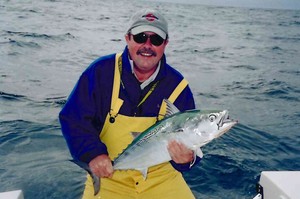 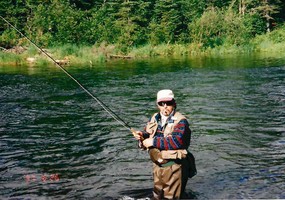 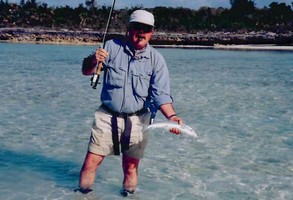 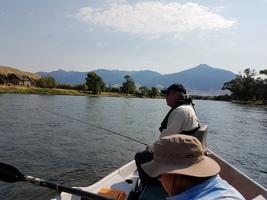