To share your memory on the wall of George Briere, sign in using one of the following options:

Provide comfort for the family by sending flowers or planting a tree in memory of George Briere.

Provide comfort for the family of George Briere with a meaningful gesture of sympathy.

Receive notifications about information and event scheduling for George 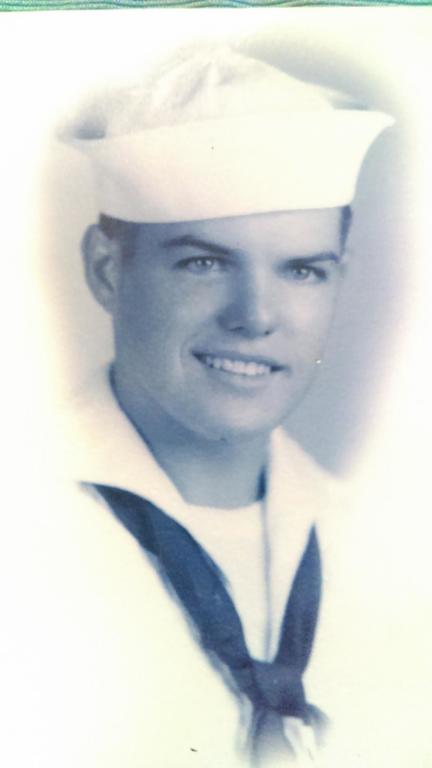 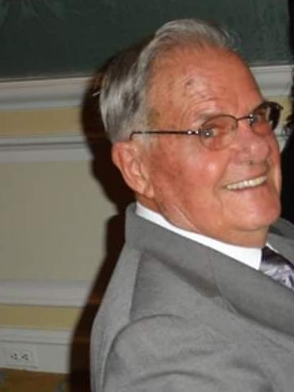 We encourage you to share any memorable photos or stories about George. All tributes placed on and purchased through this memorial website will remain on in perpetuity for generations.

Ron and Nancy, we were so sorry to hear of George's passing. We were unable to be with you at the services, but would like you to know you are in our prayers. George was a good choir member with me and also in the bowling league. He will be missed.
Peggi and Richard Frawley
Comment | Share Posted Oct 16, 2019 at 12:15pm via Condolence
CN

What a great tribute to your Dad. It is obvious that the apple doesn't fall far from the tree. My heartfelt condolences to your entire family. The loss of a parent is always a life changing event.
Chris Notarangelo
Comment | Share Posted Oct 15, 2019 at 06:30am via Condolence
MF

So sorry to hear the sad news of George's passing. We were a family on Dale Street for 55 years. Love and hugs to the entire family. Bill and Marge Fargo
Comment | Share Posted Oct 12, 2019 at 07:44pm via Condolence
HS

Sending thoughts and prayers to Uncle George and the rest of our family. Love, Peter, Elizabeth, Lucy and Sebastian Briere

Flowers were purchased and a memorial tree planted for the family of George Briere.
Order Now | Show All
Comment | Share Posted Oct 11, 2019 at 03:11pm via Floral Arrangements

I was so sad to hear of my Uncle George's passing. I remember him with always a smile on his face. He was always so pleasant and loving. We are all going to miss him dearly. My condolences to my cousins, may you find peace knowing Uncle George is once again reunited with my beautiful Auntie Georgette.
Comment | Share Posted Oct 11, 2019 at 12:44pm via Condolence