To share your memory on the wall of Joseph Laforte, sign in using one of the following options:

Provide comfort for the family of Joseph Laforte with a meaningful gesture of sympathy.

We encourage you to share your most beloved memories of Joseph here, so that the family and other loved ones can always see it. You can upload cherished photographs, or share your favorite stories, and can even comment on those shared by others.

Dan Zaicek and Connie Boehm, Phil and Dorothy Bognar, and others have sent flowers to the family of Joseph D. Laforte.
Show you care by sending flowers

Posted Nov 11, 2019 at 11:44am
Dale:
I was so heartbroken to hear the news that Joe had passed. He was a good friend to me and to many of us who worked with him at DEP. He was always their to lend a kind word of encouragement when anyone was going through a difficult time and always ready with a witty story that would make you laugh. He has touched many lives over the years and I'll never forget what a wonderful soul he was to all who knew him. I was extremely happy when I heard he had found the love of his life in you. You have given Joe a beautiful life and many cherished moments. God Bless you and your family. Lynn Alleva-Bevins
Lynn Alleva-Bevins
Comment Share
Share via:

Posted Nov 10, 2019 at 08:05pm
Dear Dale,
So sorry to hear about the loss of your loving husband and friend. He was so wonderfully kind and loving to you and all your family. I pray you will find comfort in all the wonderful memories of your travels and life together. Jim and I will be praying for the loving arms of Jesus to comfort you during this difficult time and through the holidays.
With much love,
Debbie Woodworth
Comment Share
Share via:
DB

Posted Nov 10, 2019 at 04:53pm
Dale and Family, You are in our thoughts and prayers. Joe was so wonderful. You will have many incredible memories to keep you warm over the years.

Posted Nov 09, 2019 at 03:51pm
Dale, so sorry to hear about the passing of Joe. May your fond memories of your 28 years together help ease your loss.
Denise and Rich Perry
Comment Share
Share via: 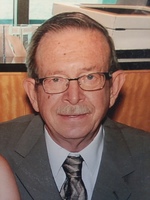 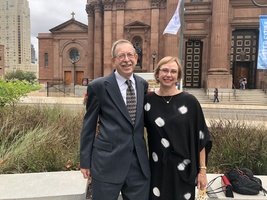 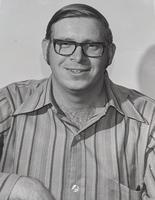 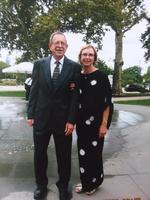