To share your memory on the wall of Richard Roe, sign in using one of the following options:

Provide comfort for the family by sending flowers or planting a tree in memory of Richard Roe.

Provide comfort for the family of Richard Roe with a meaningful gesture of sympathy.

Receive notifications about information and event scheduling for Richard 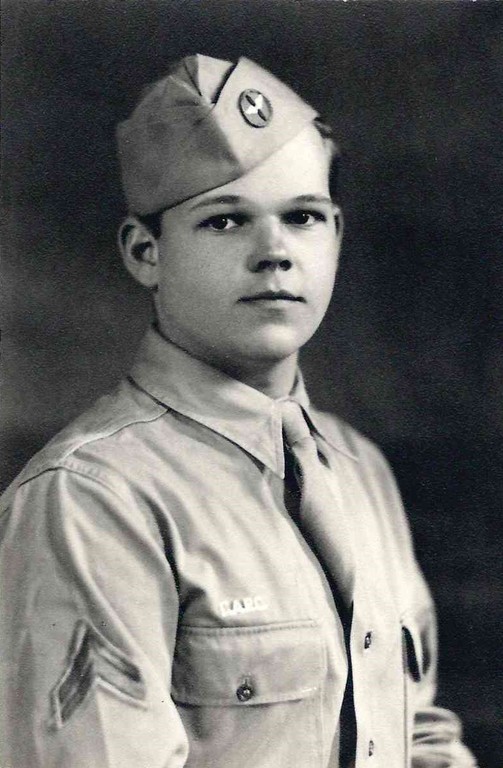 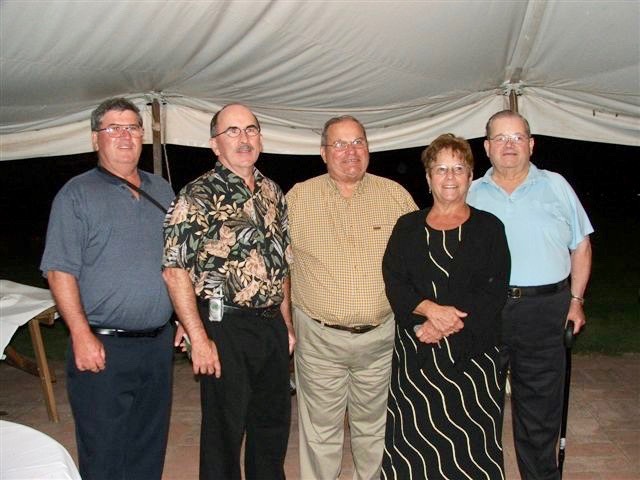 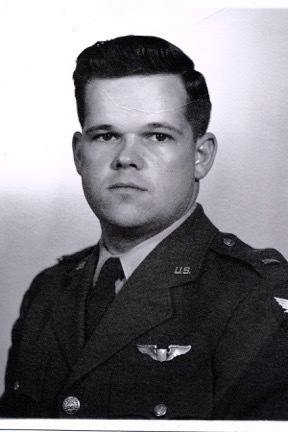 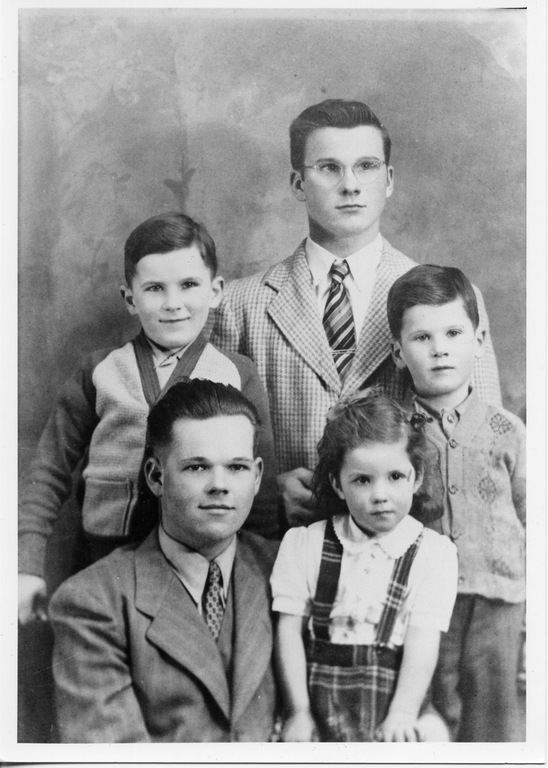 We encourage you to share any memorable photos or stories about Richard. All tributes placed on and purchased through this memorial website will remain on in perpetuity for generations.

Rosemary and Family,
Thinking of you in your hour of sorrow and extending heartfelt sympathy.
Mary Ann and Dave Roe
Marathon, N Y
Comment | Share Posted Sep 03, 2019 at 07:29pm via Condolence
RR

To Debbi, who has been a loyal and conscientious daughter, and who has been the hardworking caregiver to Richard and Rosemary through multiple illnesses for many years, and who suffered the loss not long ago of her husband, goes our heartfelt sympathy.
Comment | Share Posted Aug 31, 2019 at 05:44pm via Condolence
SR