To share your memory on the wall of Walter Vaillancourt, sign in using one of the following options:

Provide comfort for the family by sending flowers or planting a tree in memory of Walter Vaillancourt.

Provide comfort for the family of Walter Vaillancourt with a meaningful gesture of sympathy.

Receive notifications about information and event scheduling for Walter 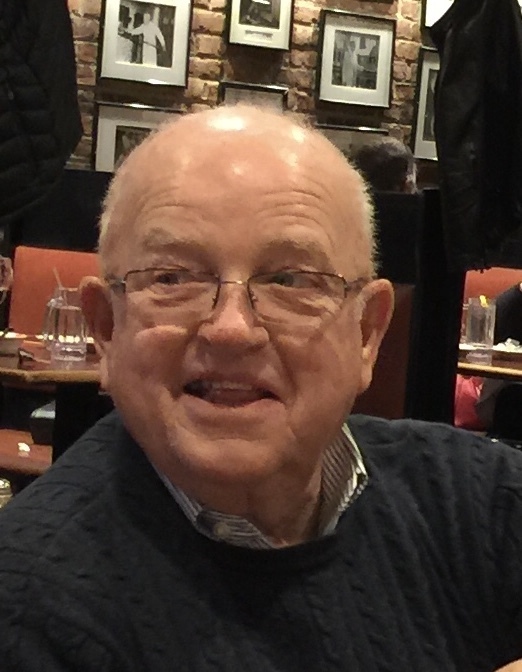 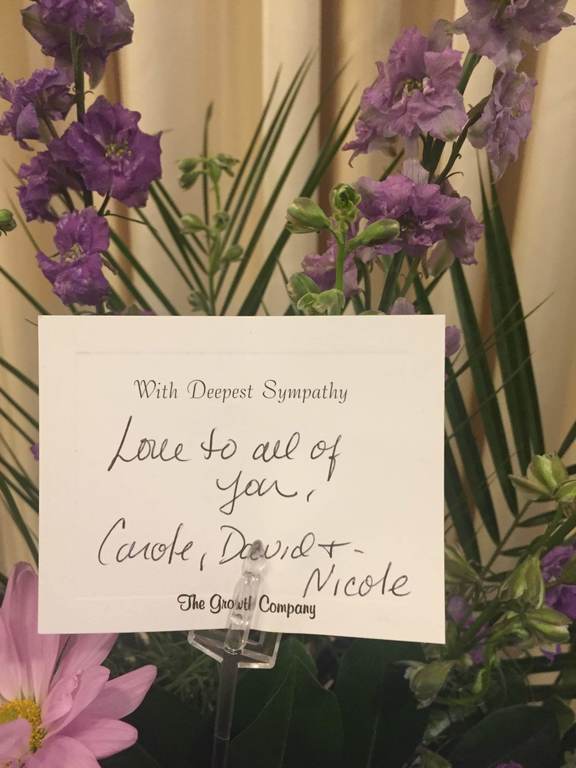 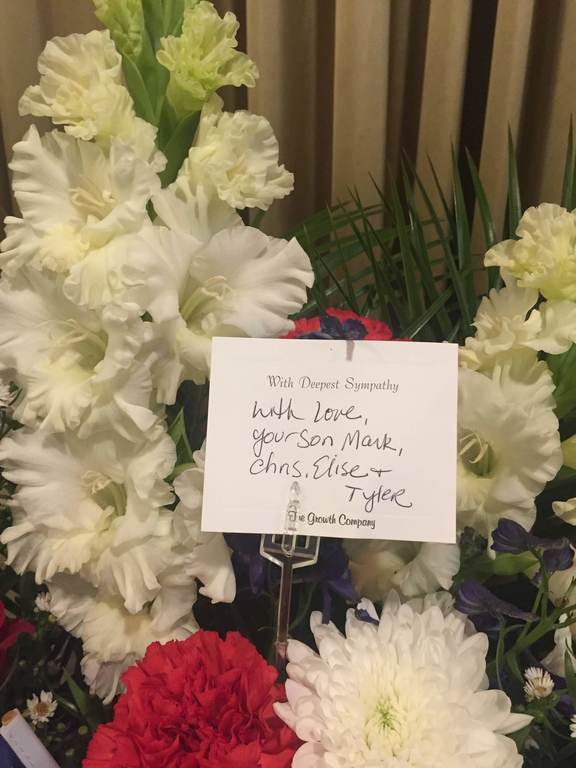 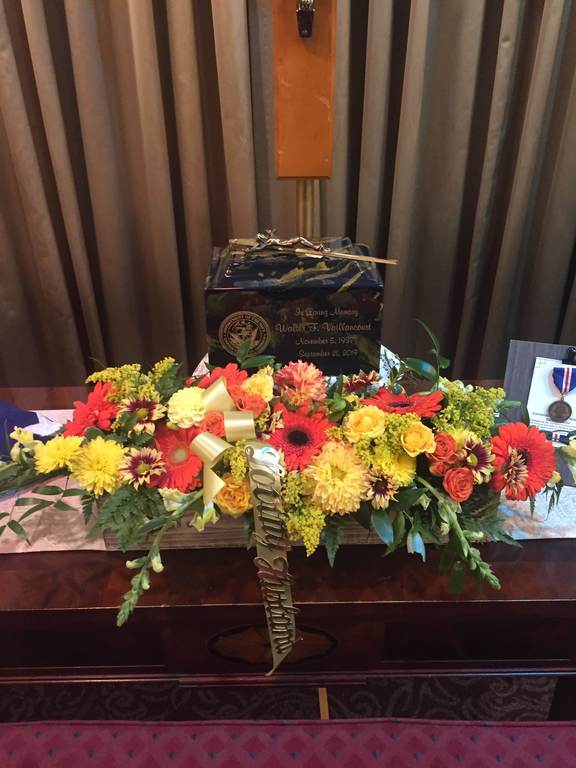 We encourage you to share any memorable photos or stories about Walter. All tributes placed on and purchased through this memorial website will remain on in perpetuity for generations.

Barbara & Paul Barbour and Cheryl Monaco John Tarquino have sent flowers to the family of Walter F Vaillancourt.
Show you care by sending flowers
Hand delivered by a local florist

May time soften the pain until all that remains is the beauty of the memories and the love, always the love.
Comment | Share Posted Sep 26, 2019 at 11:13am via Condolence
M

We are so saddened- Walter was such a great man. He greeted my husband and immediately when we moved in and we loved his generosity and sense of humor. We loved seeing him outside in his garden planting flowers with his wonderful Irene. We feel very special that we got to know such a wonderful man and neighbor.
Sincerely,
Melissa & Michael Richards
Comment | Share Posted Sep 25, 2019 at 05:49pm via Condolence
EP

My thoughts and prayers are with the entire Vaillancourt Family during this most difficult time.
Comment | Share Posted Sep 25, 2019 at 03:06pm via Condolence
BB

Our heartfelt sympathies. May he rest in peace.

Please accept our most heartfelt sympathies for your loss... Our thoughts are with you and your family during this difficult time.