To share your memory on the wall of William Moselsky, sign in using one of the following options:

Provide comfort for the family by sending flowers or planting a tree in memory of William Moselsky.

A receipt has been emailed to the address provided. A receipt may also be printed.

Provide comfort for the family of William Moselsky with a meaningful gesture of sympathy.

Receive notifications about information and event scheduling for William 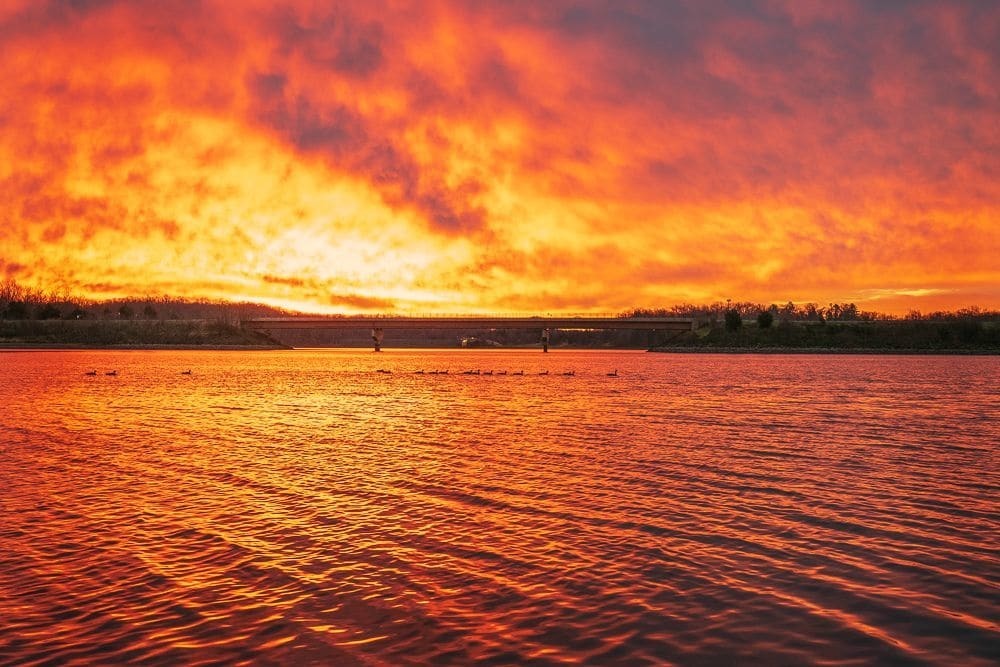 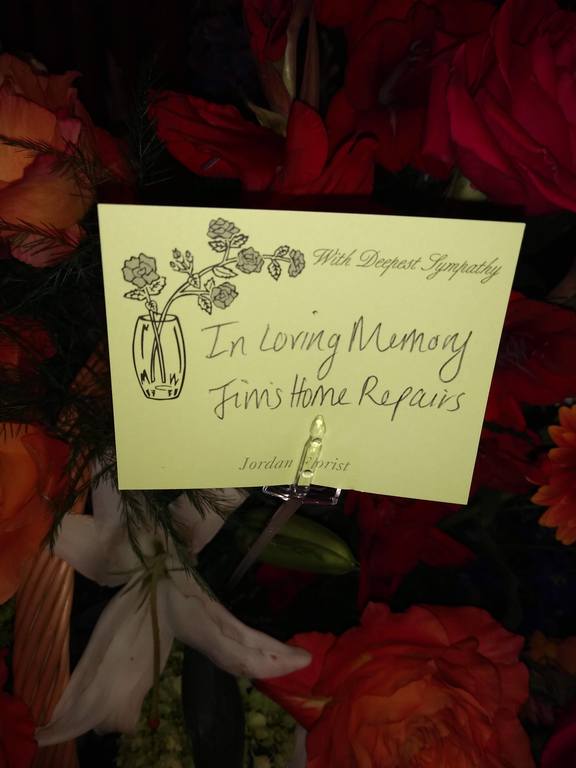 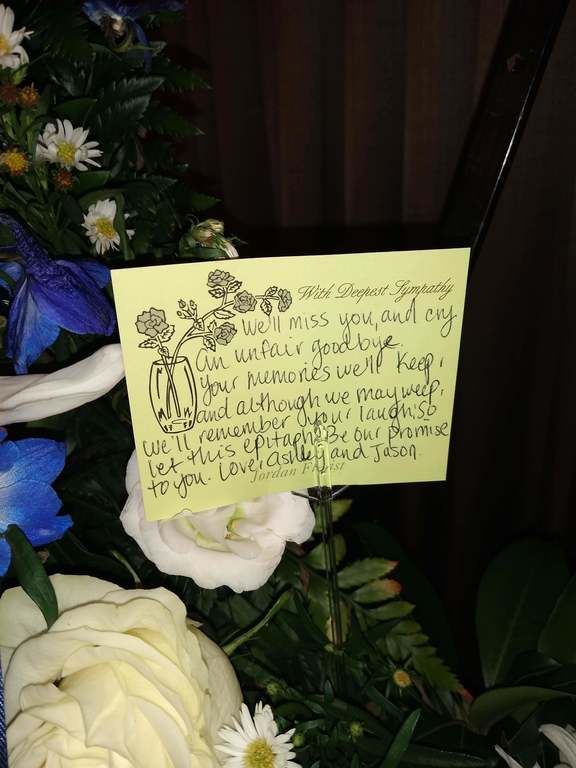 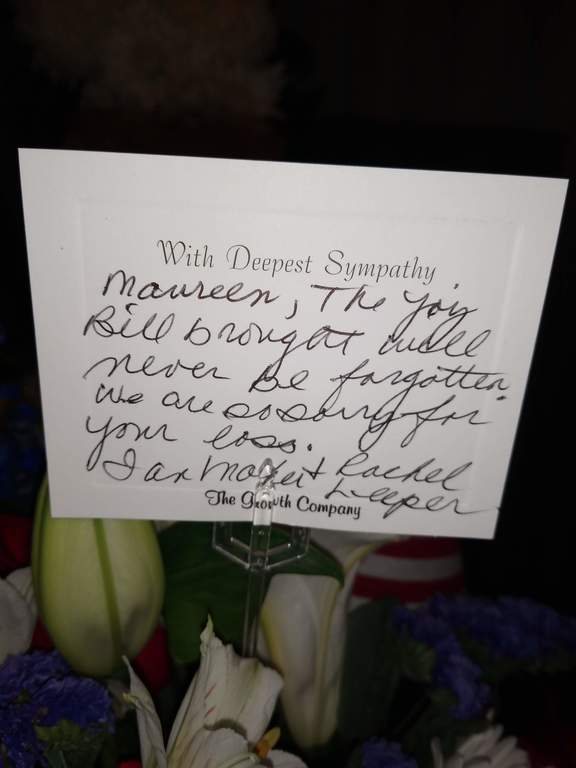 We encourage you to share any memorable photos or stories about William. All tributes placed on and purchased through this memorial website will remain on in perpetuity for generations.

Maureen, The joy Bill brought will never be forgotten. We are so sorry for your loss.

I met Bill about a decade ago but it took less than 5 minutes to realize what a gentleman I had met. He was a man of his word who helped everyone selflessly while professing to be the worlds biggest hard &&s. Kind of like a supermodel claiming to be fat. We all lost when Bill left us.
Comment | Share Posted Aug 04, 2019 at 10:55pm via Condolence
HS

Goodbye friend, My only regret is that I did not meet you sooner. The world suffered a tremendous loss with your passing. You will be missed by many.

Flowers were purchased for the family of William Moselsky.
Order Now | Show All
Comment | Share Posted Aug 04, 2019 at 09:39pm via Floral Arrangements

I have never met anyone that was as nice as Billy and I've known him since we were teenagers. And thru him I met his wife and she is as nice as can be also. They made a beautiful couple. Rest in Peace Billy and one of these days we will meet up again.. Love you !!
Comment | Share Posted Aug 04, 2019 at 01:43pm via Condolence
SH

Oh Maureen, I am so very sorry to see that your beloved Billy is gone. There are no words .I'll try to make it to see you, but I don't drive any longer, I'll try to get a ride. Maureen, you are truly in my thoughts and prayers, please know that. I'm sending all my love to you. If you need to talk to me, please call....my number is 8607464035. Love to you all, Shirley
Comment | Share Posted Aug 03, 2019 at 03:34pm via Condolence