To share your memory on the wall of Joseph Lacker, sign in using one of the following options:

Provide comfort for the family by sending flowers or planting a tree in memory of Joseph Lacker.

Provide comfort for the family of Joseph Lacker with a meaningful gesture of sympathy.

Receive notifications about information and event scheduling for Joseph 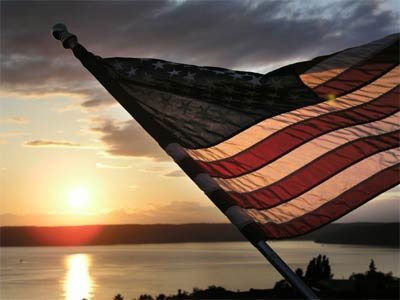 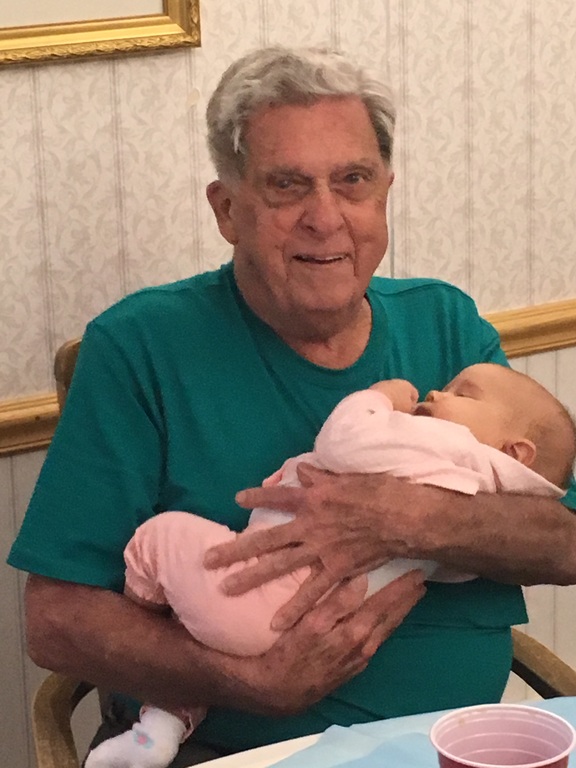 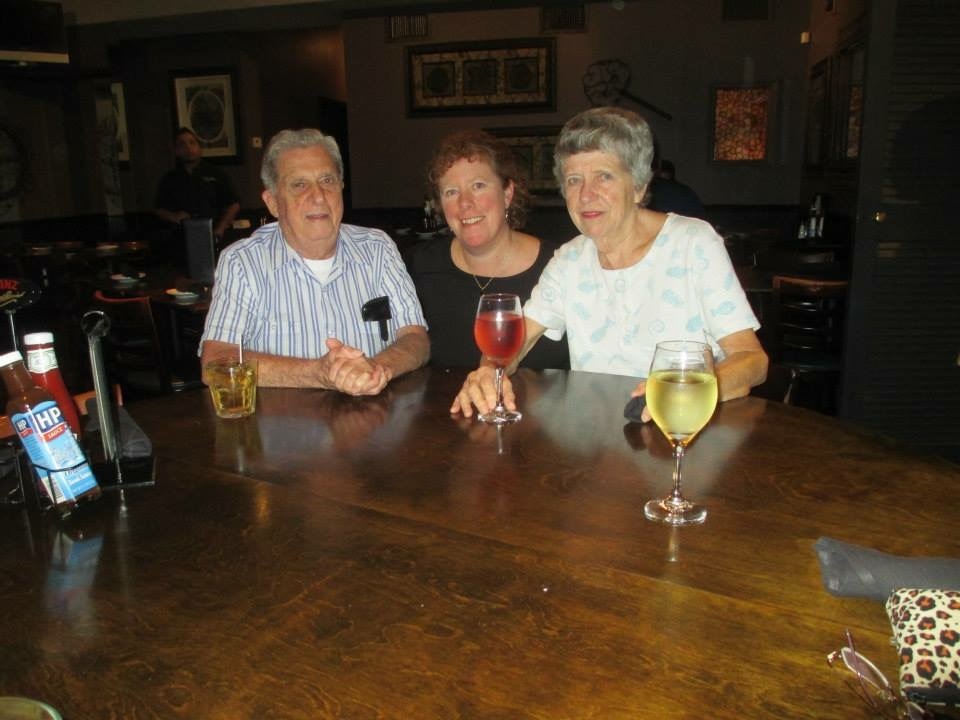 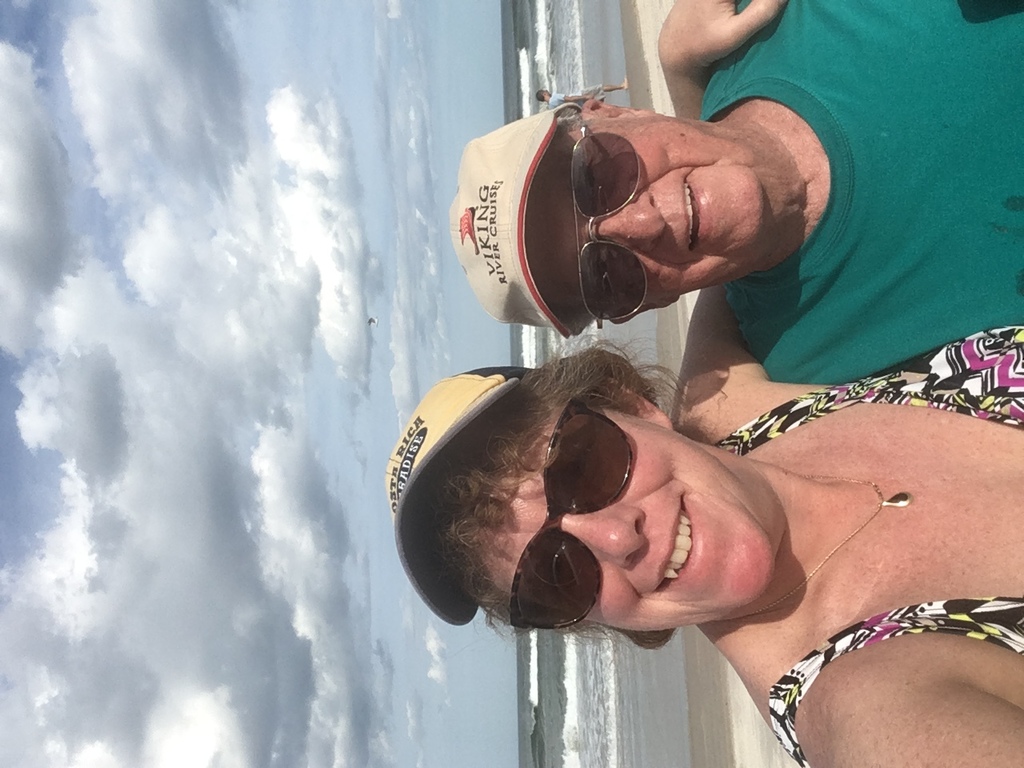 We encourage you to share any memorable photos or stories about Joseph. All tributes placed on and purchased through this memorial website will remain on in perpetuity for generations.

Thinking of you and Mom being together is the best thought of all. Love to you both. Shine on together!

Sending love and thanks to you in heaven.

Thank you for being my neighbors and friends. God be with you.